In One Step From Eden, you select a character and progress through 7 procedurally generated Worlds while powering up with various Spells and Artifacts on your way to reach Eden. There are 4 types of Worlds each with their own set of Enemies and Bosses, and learning their movement/attack patterns is key to victory.

At the end of each World you fight one of the other playable characters as a boss. Defeating them gives you two choices:

World 8 varies based on whether or not you have spared or executed bosses prior: 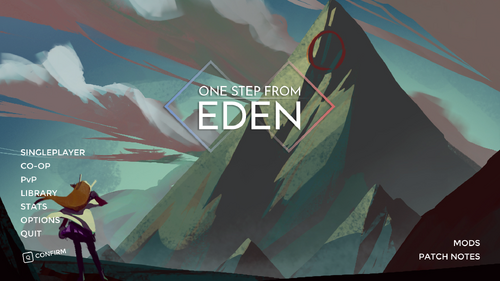 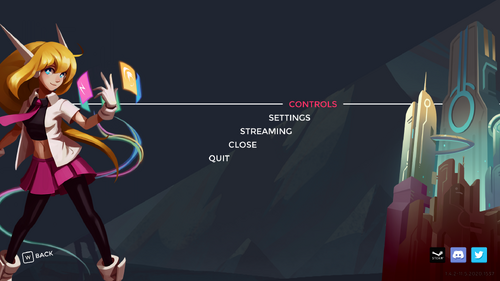 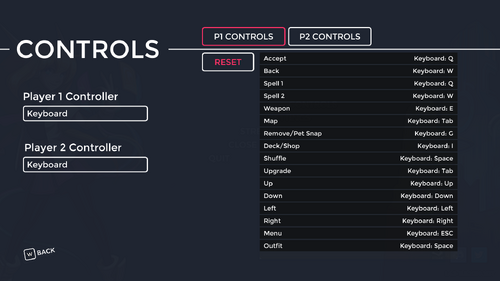